Companies (Meetings of Board and its power) Second Amendment Rules, 2020 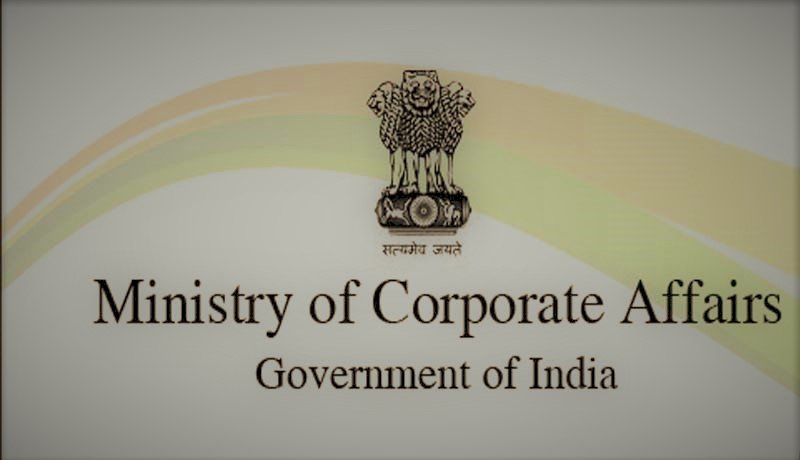 1. The Approval of the Annual Financial Statements.

2. The approval of the Board’s report.

3. The approval of the pectus.

5. The approval of the matter relating to amalgamation, merger, demerger, acquisition,and takeover.

1. (1) These rules may be called the Companies (Meetings of Board and its Powers) Second Amendment Rules, 2020.

(2) They shall come into force on the date of their publication in the Official Gazette.

HOW A NGO CAN GET TAX EXEMPTION UNDER INCOME TAX ACT, 1961

HOW TO CONVERT SOLE PROPRIETORSHIP INTO PVT LIMITED COMPANY

Why opt for a Pvt company instead of proprietorship firm