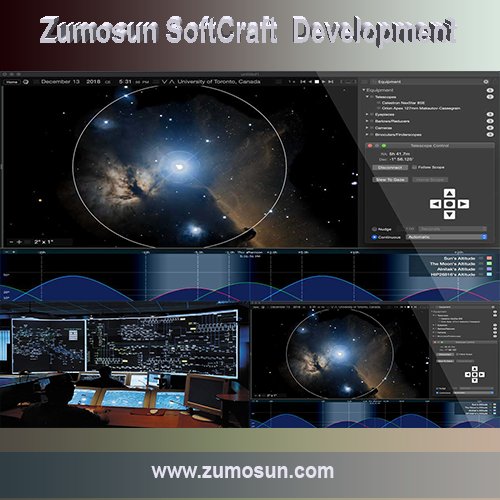 We are the emerging organization of quantum satellite software engine development world’s # 1 inventor platform. This platform is for an excellent sustainable quantum satellite simulation and computational Analytics.This is a platform of Zumosun® for fastest grow of quantum gravity software engine (QGSE) of nature and universe with emerge cutting edge technologies, researchers, scientist, inventor and innovators.

Quantum Gravity Software Engine (QGSE): - Spaez is working on quantum satellite software engine development for a reprogrammed in orbit to adapt to emerging demands in, gravitational packets, bandwidth, frequency, power and coverage. It depending on the changing market conditions, quantum satellite software is highly assist to reprogramming the satellite programming and will be able to adjust its orbital position. It will even be able to split a coverage area into smaller units and also generate varied and dynamic frequencies.

Our Planing and Strategy:- We are introduce and integrate Global Scientist University (GSU), Quantum Operating System University and Quantum Satellite Software Engine Open Sources to update our research for excellence quantum gravity engine development and knowledge transfer for scientist and engineers. We are collaborate with organization for highly quality and standards development like privacy, Intellectual Property Rights (IPR) and Business of Standards services through our Professional Services of Cloud Networks (PSCN) -(Thelegalbank)®